The IFA Redfish Tour is headed to Port Aransas, Texas for the first stop of the 2016 season!

The IFA is the largest grass roots inshore fishing tournament organization in America. We are dedicated to conducting affordable inshore catch and release, fishing tournaments in all areas of the country where redfish and other species are found. Our formats are designed with the novice, intermediate, and accomplished tournament anglers in mind, where all can compete and have fun regardless of their experience levels, abilities, or age. The IFA Redfish Tour, an idea formulated from a love of fishing continues to grow and provide inshore anglers an opportunity to display their talents on the intercostal waterways. Now, in it’s second decade of providing quality tournament experiences and having awarded several million dollars in prizes there is simply no other inshore tournament series that can boast or say that. So come and join the strongest and largest Inshore Tournament Series the IFA Redfish Tour Presented by Cabelas.

Check out all the redfish tours and other videos http://www.ifatours.com 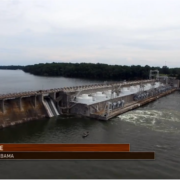 Catching Bass On and Near Dams 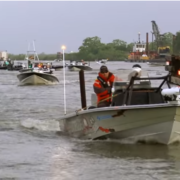 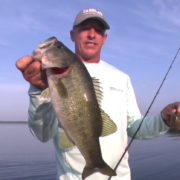 How to Find Fish – Patterning 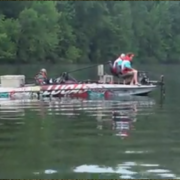 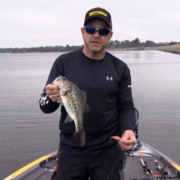 Why Are You Fishing at Choke Canyon and Fayette County 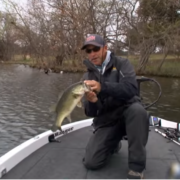 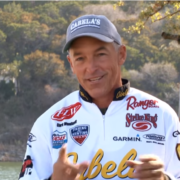 Looking Back & What’s Ahead 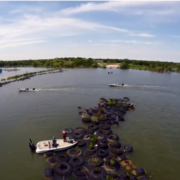