From time to time, bass anglers can become very competitive.  Add in the fact that you’re fishing with a good buddy, and this competitiveness can kick up a few extra notches.  On this episode of the Bass Pro Shops Fisherman’s Handbook, host Wade Middleton heads out for a day of fishing with his good buddy Jeff Reynolds.  As soon as the boat is launched out onto the water, the wagering and trash talk begins.

Wade manages to land the first fish of the day.  He then goes on to catch numbers two, three, and four in just a short amount of time.  It becomes evident very quickly that he has cracked the code for the day.  Working a SPRO Little John crankbait along the top of submerged hydrilla, Wade was triggering violent reaction strikes from these healthy wintertime bass.  The magic color for the day is “Old Fire Tiger.”  An often overlooked bait in the tackle box, a Fire Tiger pattern hardbait can still catch fish with the best of them.

After witnessing Wade catch four giants, Jeff Reynolds finally breaks his stubborn streak and ties on the same bait his buddy is using.  After just a few casts with the SPRO crankbait, Jeff gets his first bite.  From that point on, things were pretty even for the day.  Both anglers discovered that magic cadence and worked one specific area while catching one fish after another.

It is not often that a fishing day turns out like this.  There is a reason why it is called fishing.  Anglers have to work hard to figure out the bite for that given day, and continue to change & adapt to the conditions in order to catch fish.  As Wade proves in this episode, when you’re able to crack the code and load the boat up with fish…you better take advantage of it.

What’s the Bass Fishing “Rage?” Check This Out! 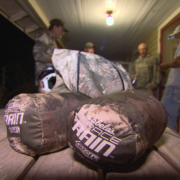 Preparing for the Season 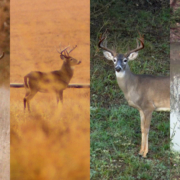 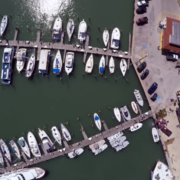 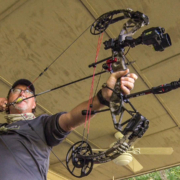 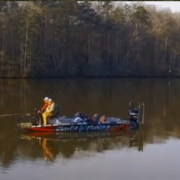 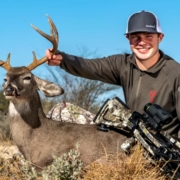 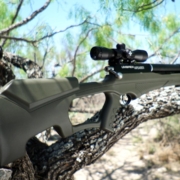